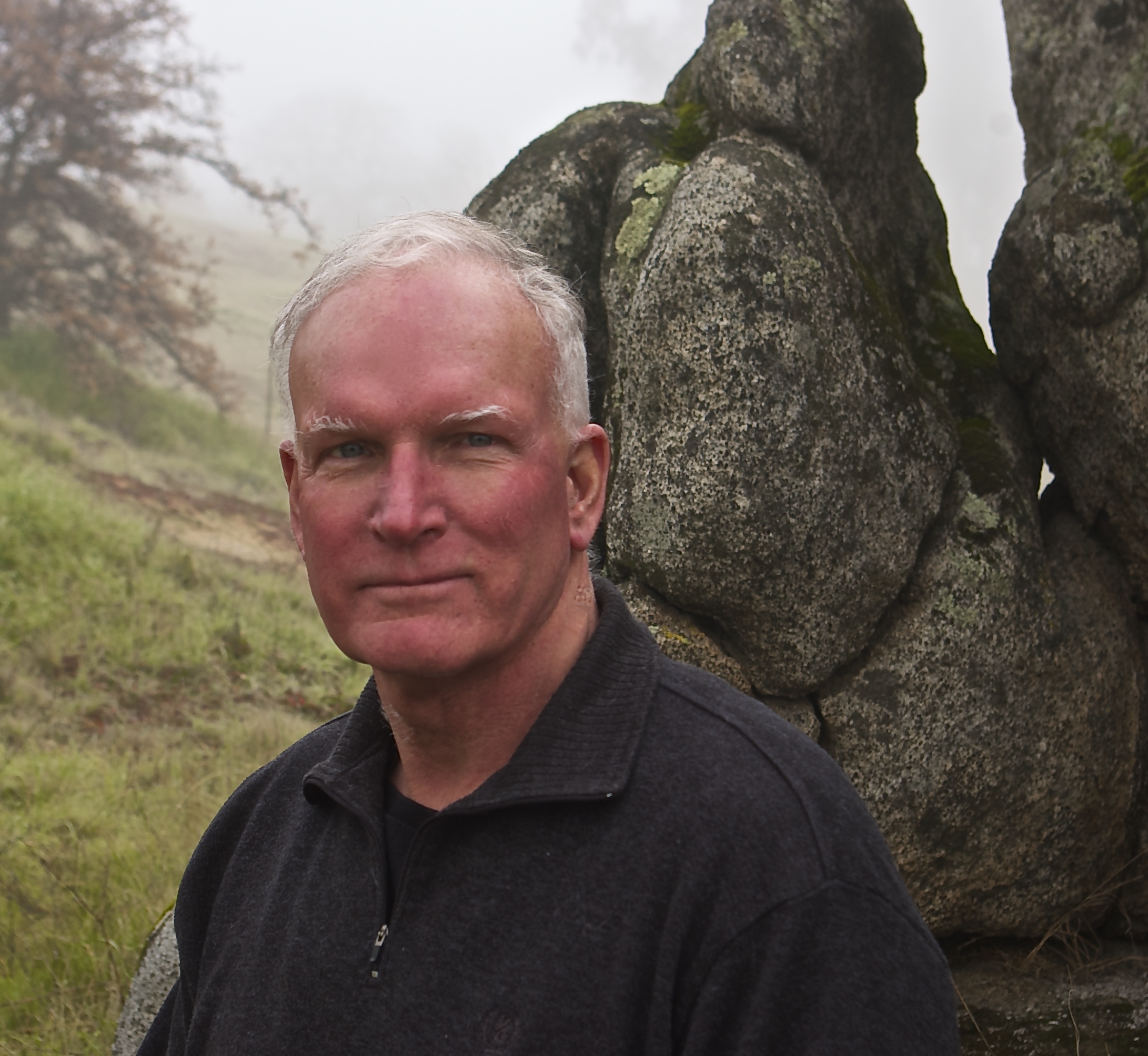 Douglas E. Noll, J.D., M.A. is a new breed of lawyer who specializes in solving difficult, complex, and intractable problems peacefully. He is regarded as one of the top 1% of attorneys worldwide.

He was educated at Dartmouth College, earned his law degree at McGeorge School of Law, and earned his Masters Degree in Peacemaking and Conflict Studies at Fresno Pacific University, where he was honored with the Graduate Dean's Award.

Along with his colleague Laurel Kaufer, Doug was honored by California Lawyer Magazine as Attorney of the Year in 2012 for his pro bono Prison of Peace project. In 2014, Doug was recognized as Lawyer of the Year by Best Lawyers in America.

Doug has been voted as one of the Best Lawyers in America since 2005 by US News & World Report and has been recognized since 2006 as a Northern California Super Lawyer. He is listed in the Who’s Who of International Commercial Mediators.

Doug was one of the first U.S. mediators certified under the international mediator standards established by the International Mediation Institute.

Doug is the author of the book Elusive Peace: How Modern Diplomatic Strategies Could Better Resolve World Conflicts (Prometheus Books, April 2011), winner of the Institute for Conflict Prevention and Resolution (CPR) International Peace and Justice Book Award for 2011.

In addition, Doug is the author of Sex, Politics & Religion at the Office: The New Competitive Advantage (Auberry Press 2006), with John Boogaert, and Peacemaking: Practicing at the Intersection of Law and Human Conflict (Cascadia 2002) and, numerous articles on peacemaking, restorative justice, conflict resolution and mediation.

Doug left a successful private law practice in 2000 to devote his life to peacemaking and service to humanity.

Doug is an acclaimed and sought-afer trainer, lecturer, and speaker. He makes his home in the Sierra Nevada foothills above Clovis, California with his wife Aleya. In his spare time, Doug plays jazz violin, skis, and indulges in whitewater rafting.